EuroSys 2017
Kalemegdan and Confluence of Sava and Danube, by Lošmi (Own work) [CC BY-SA 3.0], via Wikimedia Commons

Belgrade, at the confluence of major European rivers Danube and Sava, the capital of Republic of Serbia, is a dynamic and vibrant city, famous for its several millennia old history, nightlife, food and unparalleled atmosphere.

With its urban population of over 1.2 million (1.65M metropolitan), the city is the main regional (ex-Yugoslav) business, cultural and education center, with University of Belgrade as the leading academic institution in this part of Europe. The city boasts young and dynamic academic and IT scene, with companies such as Microsoft and Schneider Electric establishing major development centers in Belgrade.

To get an idea about Belgrade, from the perspective of a western traveler, read this suggestion of The New York Times on how to spend 36 hours in Belgrade.

For more information on Belgrade as well as local information visit the website of the Tourist Organization of Belgrade.

UK foreign travel advice states that ``most visits to Serbia are trouble-free’’, whereas travelers describe Belgrade as very safe to relatively safe like most other large cities elsewhere in the world . Governments typically advise exercising normal safety precautions in Serbia .

We are honored to present the winners of EuroSys Awards 2017! Congratulations!

Register for Eurosys 2017 at discounted rates until April 7 (Anywhere on Earth)! 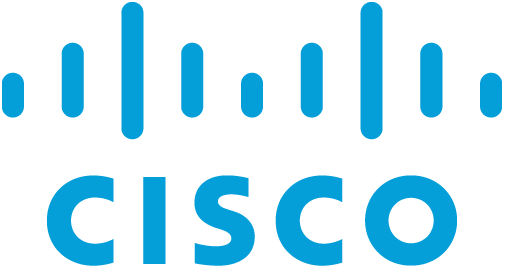 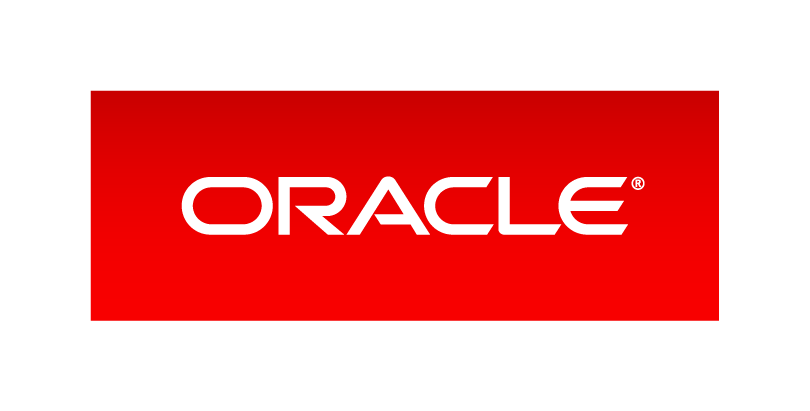